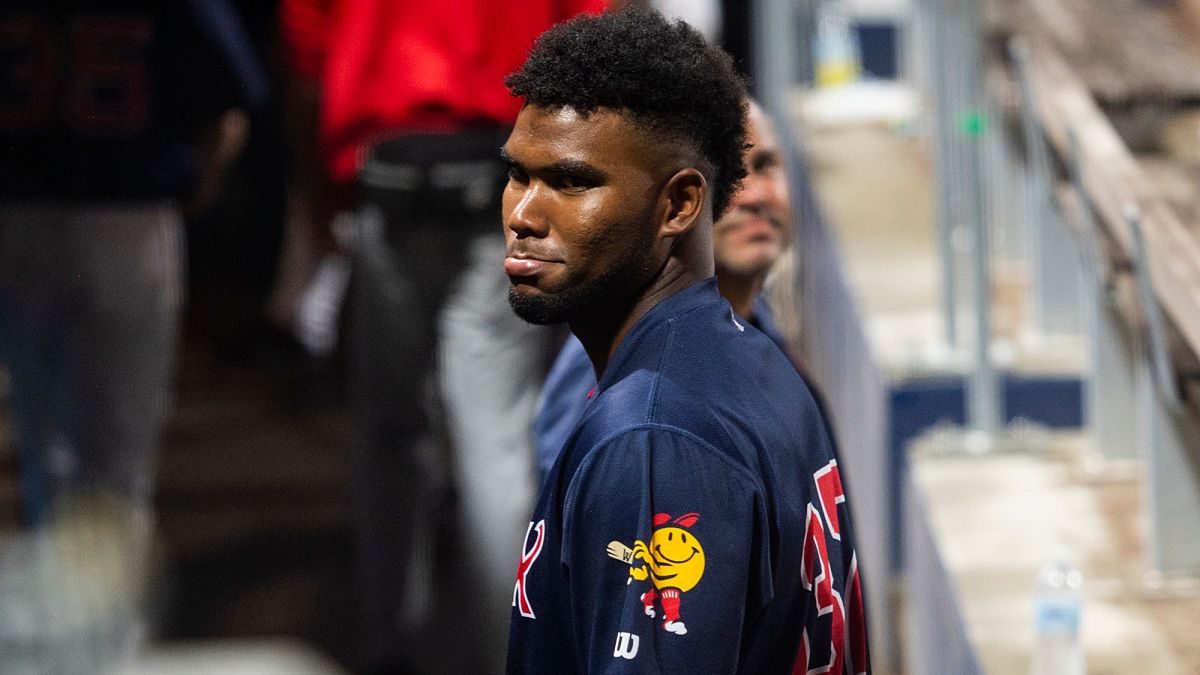 The Franchy Cordero experiment could be on display in Boston soon. Cordero, who came to the Red Sox as an outfielder in the trade that sent Andrew Benintendi to the Kansas City Royals, was sent to Triple-A Worcester amid a hitting slump in May. While he was there, the organization decided to try him out […]

The post Franchy Cordero Back With Red Sox After He ‘Made Some Progress’ In Minors appeared first on NESN.com.