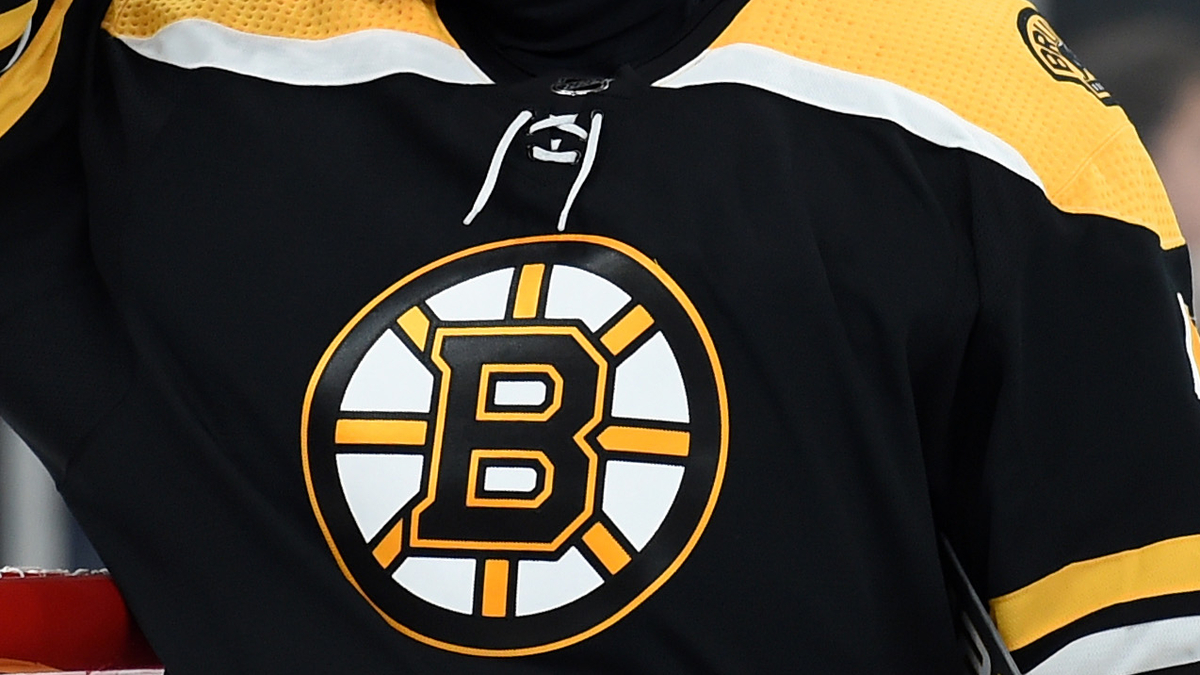 The Boston Bruins have some holes to fill this offseason, particularly on the blue line. The Seattle Kraken selected Jeremy Lauzon during Wednesday’s NHL expansion draft after having a more consistent role with the Bruins last season. Boston also lost Kevan Miller after the blueliner called it a career earlier this month, while Steven Kampher […]

The post Don Sweeney Knows Needs To Be Addressed On Defense For Bruins appeared first on NESN.com.