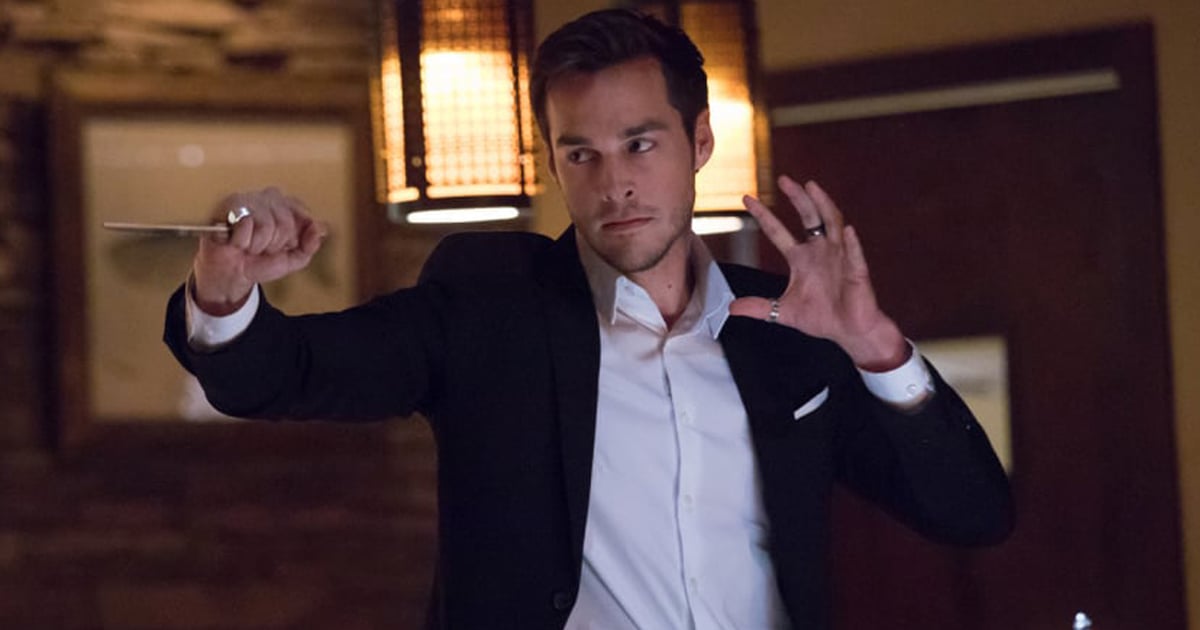 He's Back! Chris Wood Is Reprising His Role as Kai Parker on Legacies squib 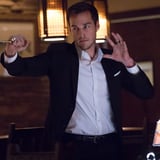 Mystic Falls is about to get even more chaotic, because Kai Parker is back! Chris Wood is officially reprising his Vampire Diaries role in the second season of Legacies, Entertainment Weekly confirms. The villainous character first appeared on TVD's sixth and seventh seasons before returning for a three-episode arc in the final season. He is infamous for killing his twin sister and his entire Gemini coven, as well as putting Elena Gilbert under a sleeping curse.

The last we saw of the witch-turned-vampire, he was safely locked away in a prison world created by Bonnie Bennett and Alaric Saltzman's twins, aka Kai's nieces. Seeing that the first season of Legacies ends with Josie and Lizzie Saltzman finding the Ascendant, which is the key to Kai's prison world, it seems like they might be to blame for his potential release. We can't wait to see how this turns out!