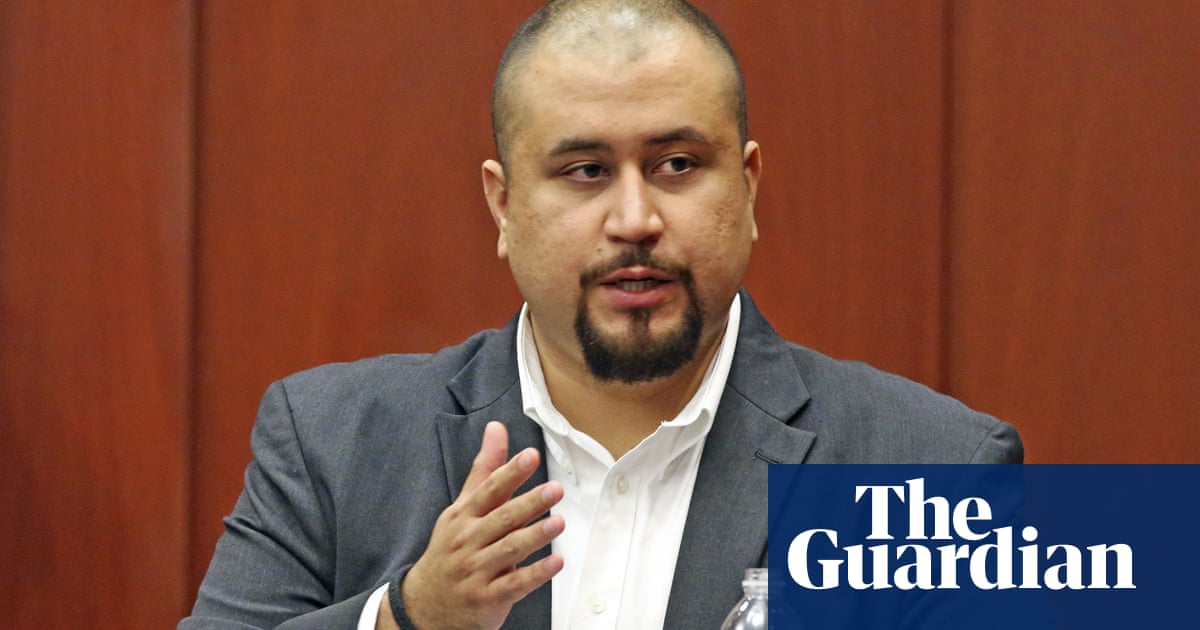 Man who was cleared of murdering unarmed black teenager launches lawsuit against family, their lawyer and prosecutors

George Zimmerman, the neighborhood watch volunteer cleared of murdering an unarmed black teenager in one of Florida’s most high-profile criminal cases, launched a $100m lawsuit on Wednesday against the dead boy’s family, their lawyer and prosecutors.

Zimmerman shot and killed Trayvon Martin, 17, following a nighttime altercation between the two at his gated community in Sanford in February 2012. He was acquitted of second-degree murder in a closely watched trial that triggered a national debate over racial injustice, civil rights and gun violence.