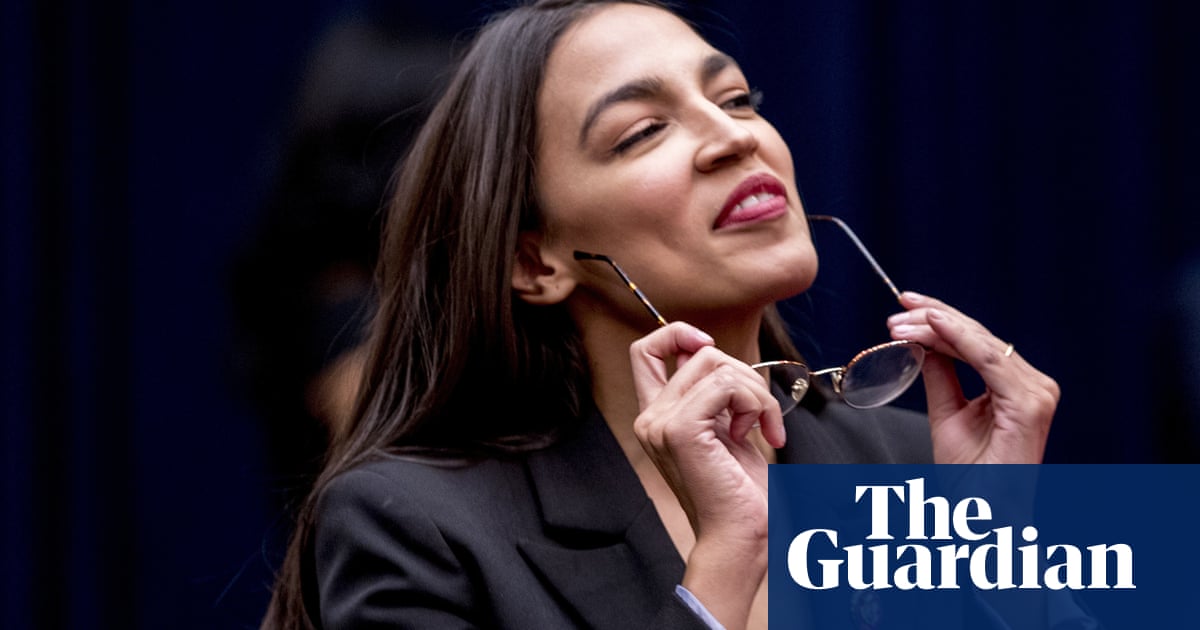 The company had cancelled plans for a headquarters in Queens 10 months ago, after backlash from residents and politicians

New York congresswoman Alexandria Ocasio-Cortez is “waiting on the haters to apologize” after Amazon announced it would open corporate offices in New York City after all, nearly a year after the internet giant abruptly reversed a decision to build a second headquarters there.

Me waiting on the haters to apologize after we were proven right on Amazon and saved the public billions https://t.co/AC64pG0nZI pic.twitter.com/xzCepkX4AV