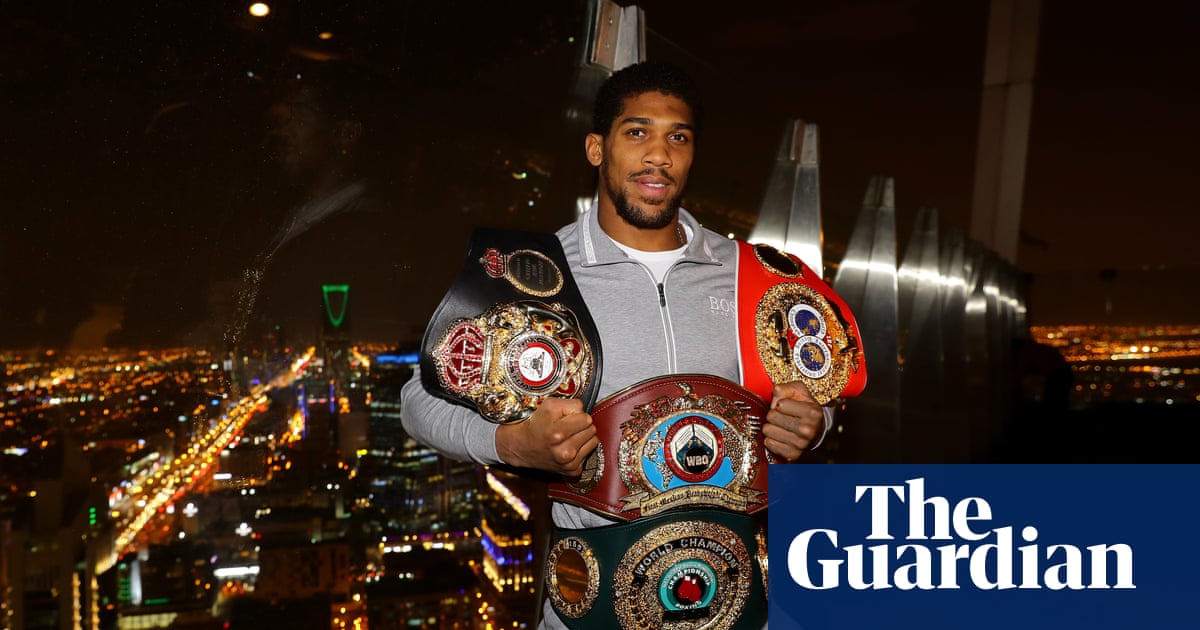 What next for restored heavyweight world champion Anthony Joshua? squib

The Saudi experiment was supposed to be a voyage of discovery for everyone, although we are no nearer to identifying the best heavyweight in the world, nor a conveniently misplaced moral compass.

Deontay Wilder? Unquestionably he is the most dangerous. Tyson Fury? The trickiest and craziest. Oleksandr Usyk? The unproven. Andy Ruiz Jr? The fattest. What we do know is that Anthony Joshua, who again owns three-quarters of the heavyweight pie, won’t spend the rest of his life as an obscenely rich has-been in north London.