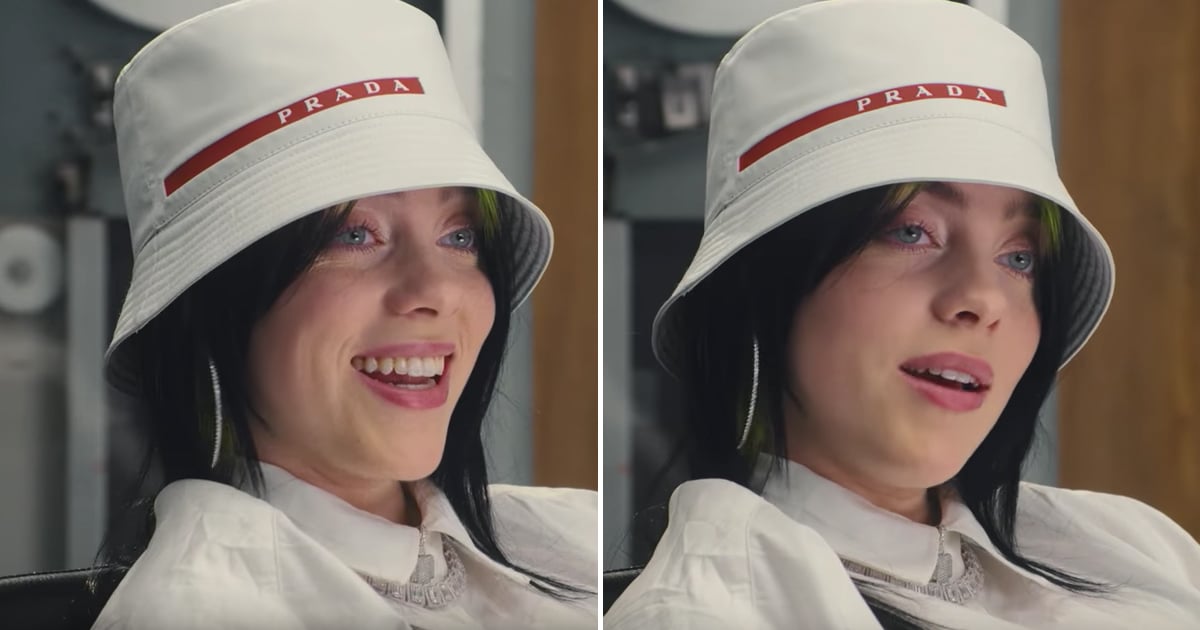 Billie Eilish Once Wore a Disguise to Dinner as an Experiment: "I Hated It" squib 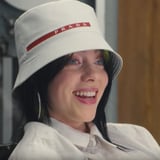 Billie Eilish can't even go to the gas station without being recognized, but she still wouldn't change a thing. In a recent A.I. bot interview with Vogue, Billie was asked whether she'd give up her fame to go back to her "anonymous" lifestyle. While some celebrities might have immediately said "yes," the "Ocean Eyes" singer opened up about an experiment she once tried that made her realize she's happy with her life the way it is.

Billie explained that being recognized due to her fame used to take a huge emotional toll on her, but she has since come to accept and enjoy the recognition that comes with being a celebrity. "I think mainly it's that I wouldn't wanna not be me," she said. "I want to be who I am, and that means that I have to be this way and live this life - and I'm actually fine with that. I can also say that now because I used to hate the sh*t out of it. I hated this life, and now I don't. I hope that doesn't come off as cocky; I hope that comes off as grateful. I have an incredible life, so no. I don't want to be anonymous."

Watch the full video here to see Billie read the lyrics to her ultimate mashup song and share what jobs she would have had if she hadn't become a singer.