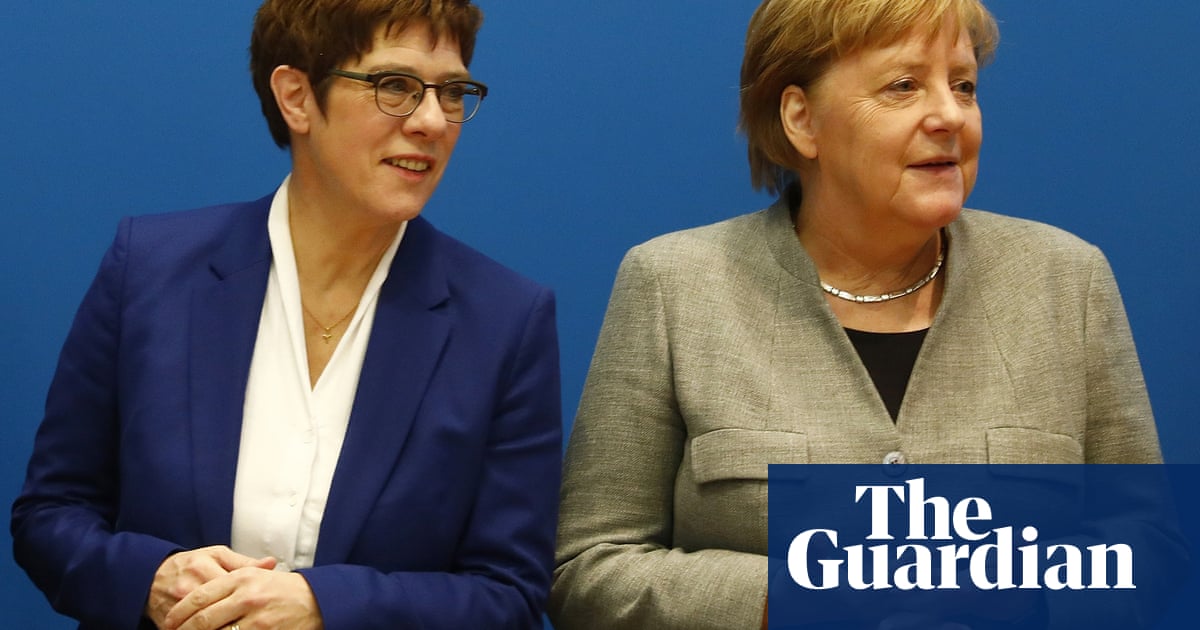 Germany's political crisis: how did it start and what comes next? squib

Germany was plunged into political crisis this week when members of the Christian Democratic Union (CDU) – a conservative party that has governed and shaped the country in 50 out of the past 70 years – defied a party ban on cooperating with the rightwing populist Alternative für Deutschland (AfD), siding with them to elect a state leader in the small eastern state of Thuringia.

The shock move highlighted the inability of Annegret Kramp-Karrenbauer, the CDU’s leader, to impose discipline.