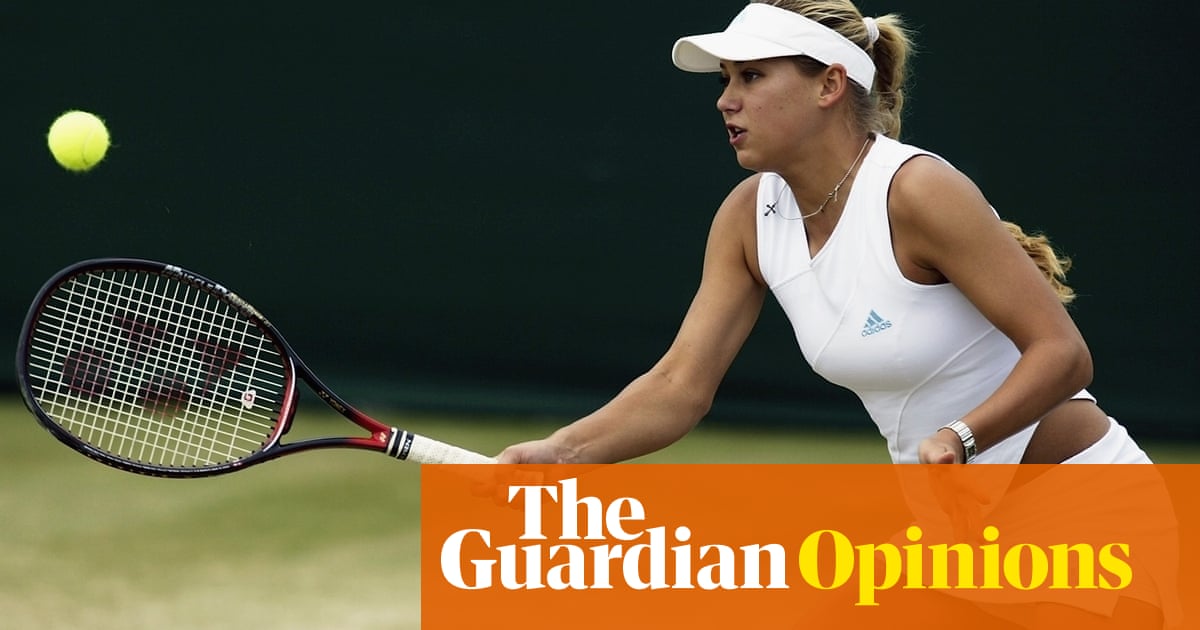 “You lost here today, sum up your day at Wimbledon,” asked a stuttering voice from behind the BBC camera. A few hours earlier, Anna Kournikova had fallen in the first round of Wimbledon in 2002. She was ranked 55, her career plunging in a spiral as the media lapped up her losses. What followed was a painful, infamous interview. As Kournikova rolled her eyes and laughed away the leading questions, the reporter became so flustered in her presence that he asked her to do his job: “What would you think was a good starting question?”