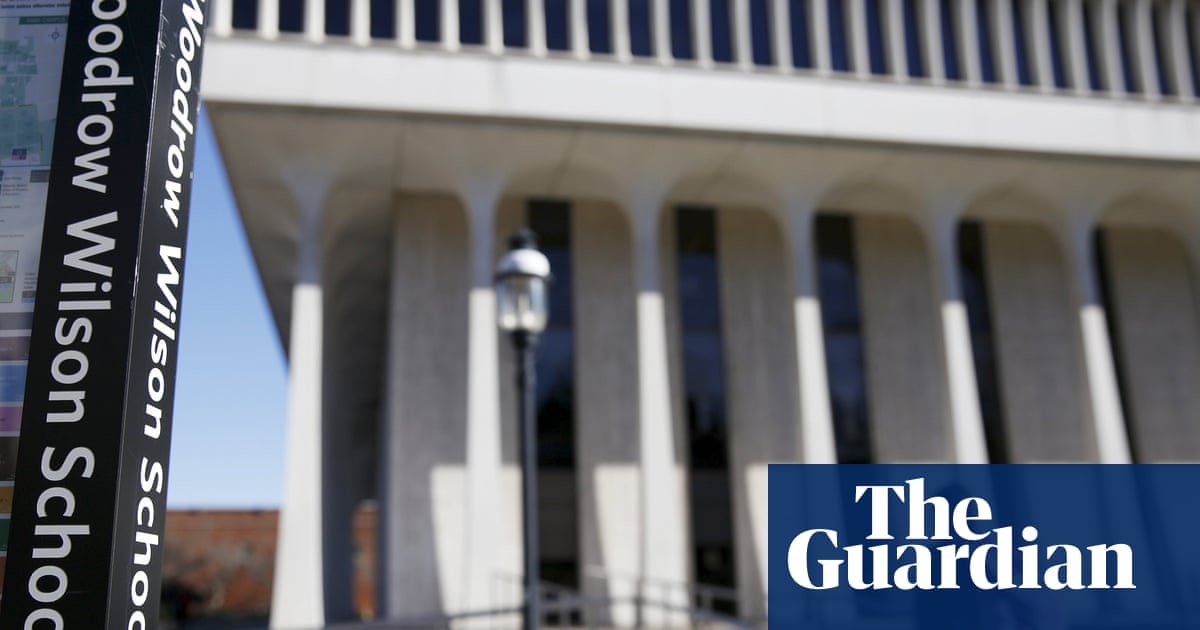 Ivy league Princeton University has announced it will remove president Woodrow Wilson’s name from the institution’s School of Public and International Affairs due to his history of racism.

In a statement released Saturday, the university president, Christopher Eisgruber, said the decision came after a “thorough, deliberative process” five years after a group of student activists occupied his office in protest against the faculty’s dedication to the controversial 28th president.