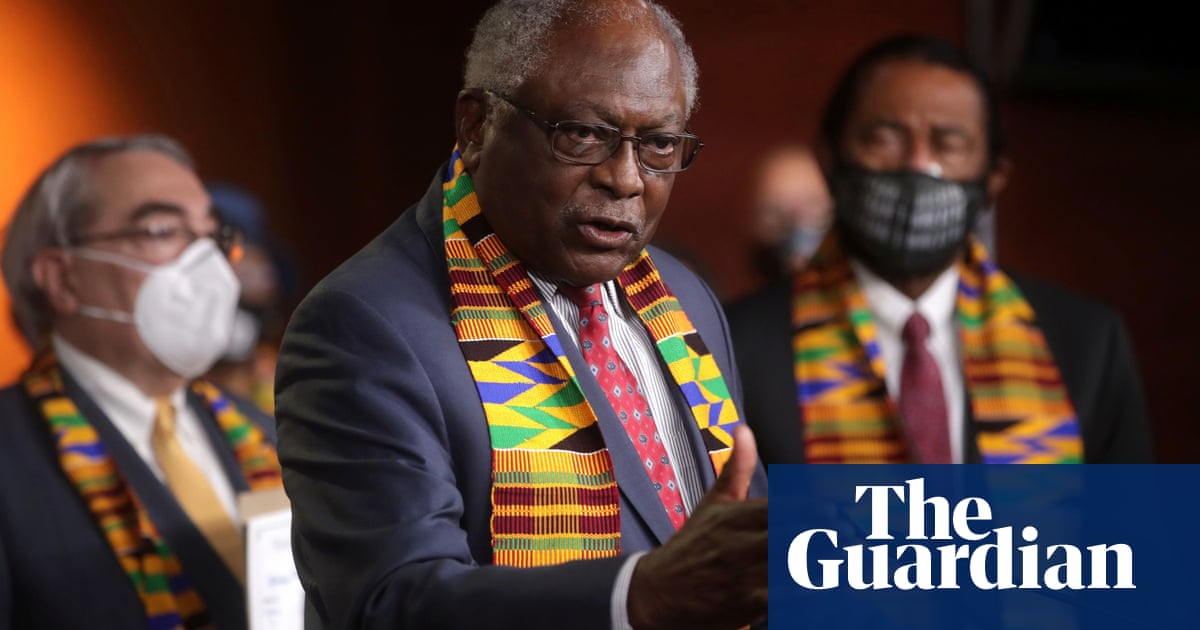 The highest ranking African American Democrat in House leadership talks about Black Lives Matter, reforms and the 2020 US election

South Carolina congressman Jim Clyburn has been at the heart of some of the most pivotal political moments of 2020.