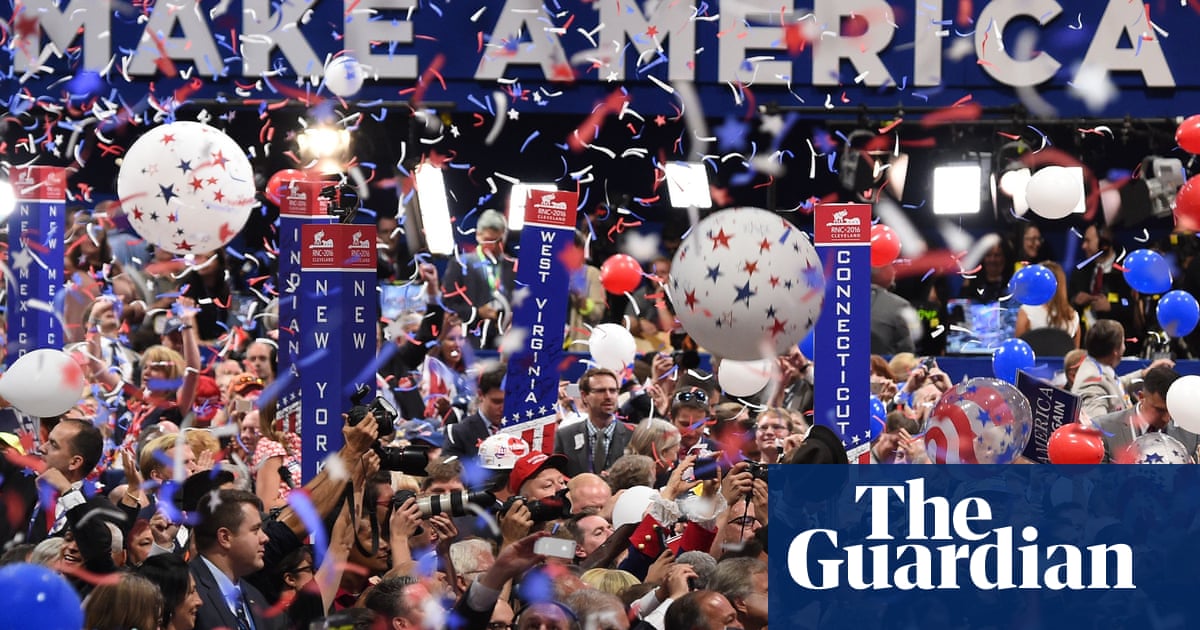 'A play for the base': why Republicans are set for Florida convention amid pandemic squib

Every four years, Democrats and Republicans stage their national conventions, huge primetime events at which presidential nominations are formally bestowed amid cascades of balloons, in front of cheering crowds.

On 20 August, a little more than two months before election day, Joe Biden will duly accept the Democratic nomination in Milwaukee, Wisconsin. A week later, Donald Trump will be crowned by Republicans in Jacksonville, Florida.