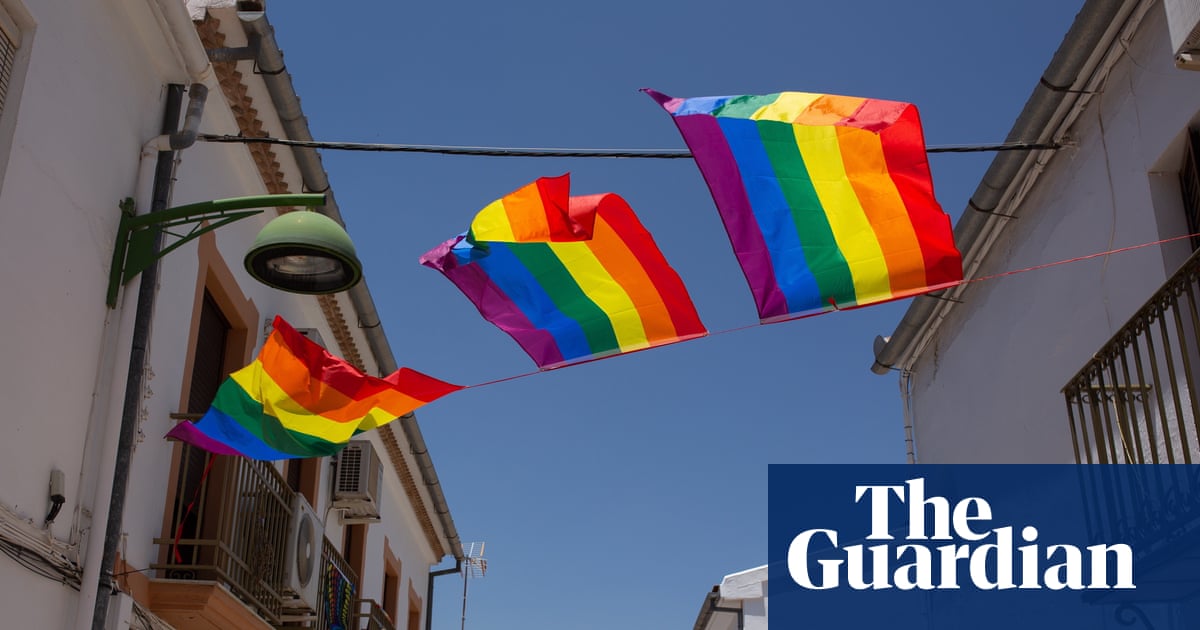 The eight-metre long rainbow flag flew from the town hall for less than 48 hours. But after a trio of complaints forced its removal, residents in the southern Spanish town of Villanueva de Algaidas responded swiftly, plastering the town’s bars, buildings and balconies with more than 500 rainbow flags of their own.

Officials in the town of about 4,200 people had flown the flag at the town hall to mark pride month since 2018. This year was no exception, despite a recent supreme court ruling barring administrations in Spain from hanging unofficial flags on government buildings.