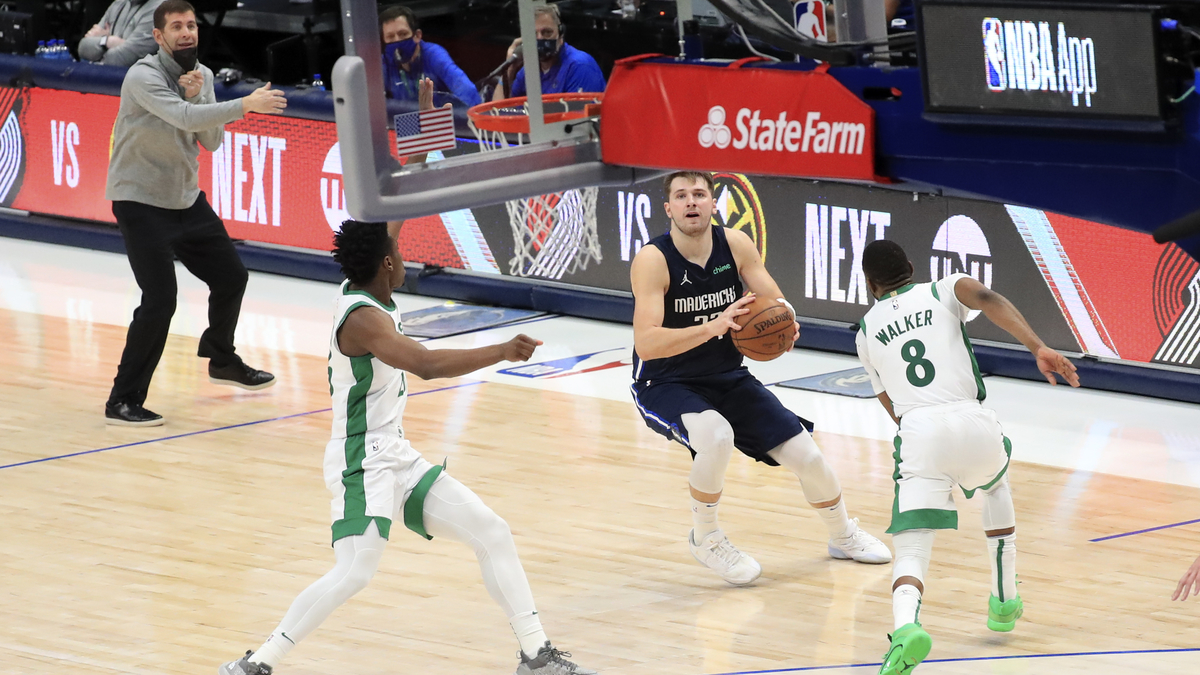 If the Boston Celtics didn’t fall below .500 with Tuesday night’s loss to the Dallas Mavericks, then you probably chalk up Luka Doncic’s two heroic 3-pointers as a good player making an incredibly difficult play. The 15-16 Celtics, though, don’t have that advantage. For Boston, It’s just another loss for a team which has now […]