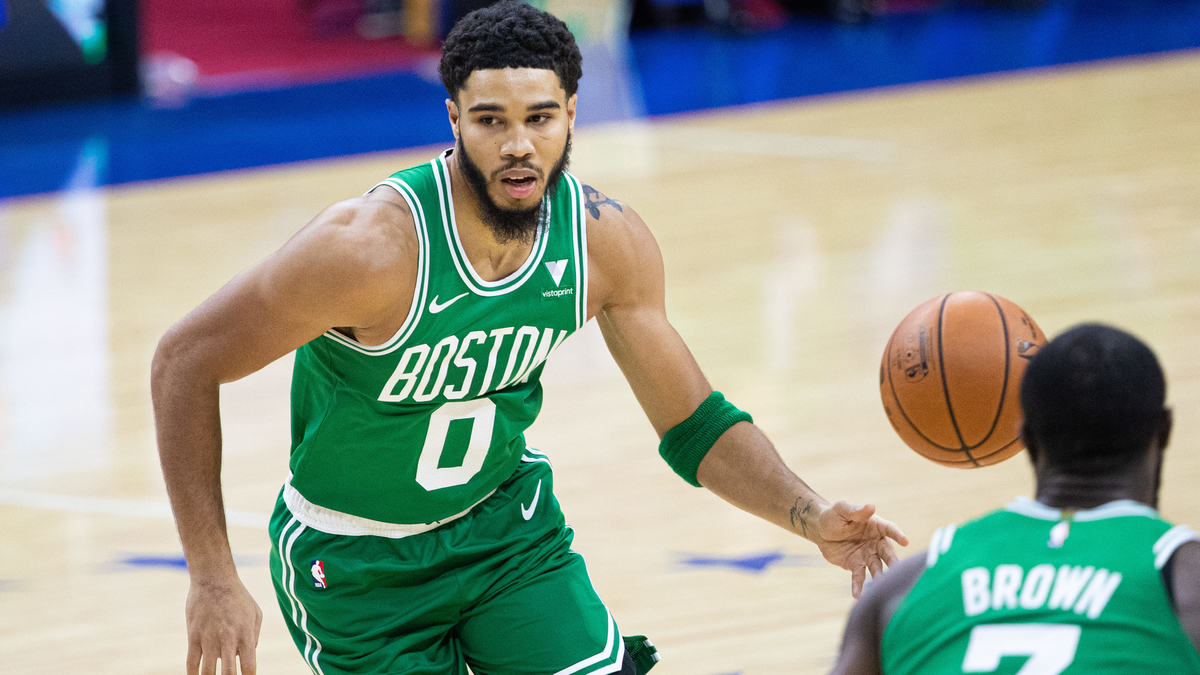 Boston Celtics teammates Jaylen Brown and Jayson Tatum officially have been named reserves for the 2021 NBA All-Star Game in Atlanta. The news was made official Tuesday evening, prior to Boston’s 110-107 loss to the Dallas Mavericks. And while both players clearly were a bit reserved due to said loss, they admitted they were still […]