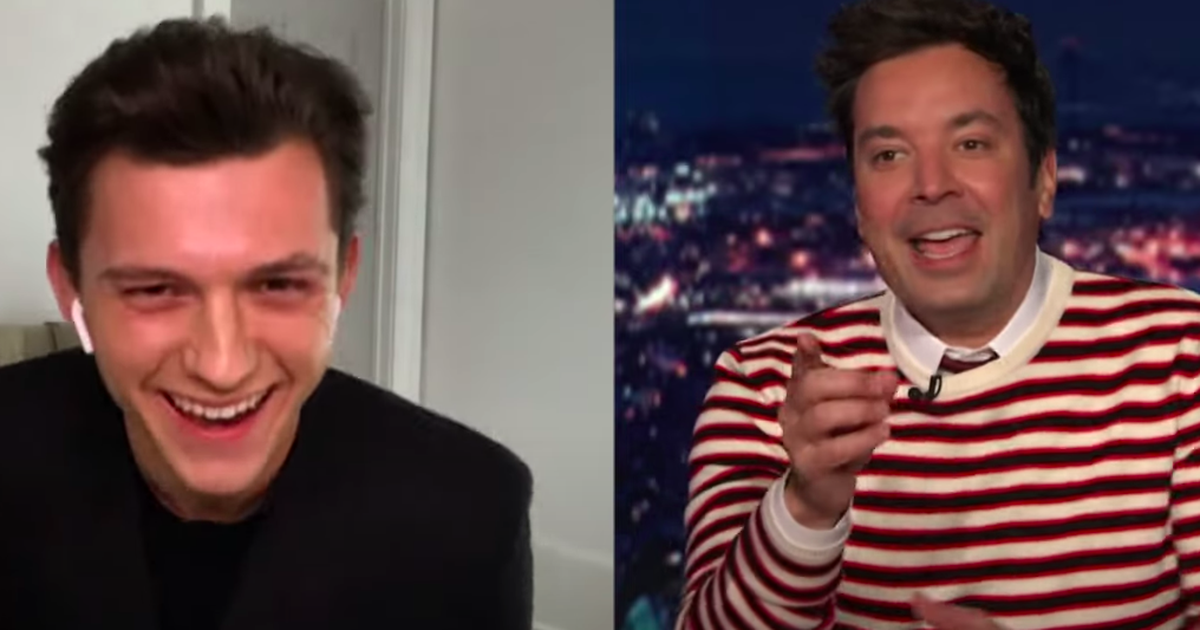 Tom Holland insists the previous Spider-Men aren't in 'Spider-Man 3,' nobody believes him squib 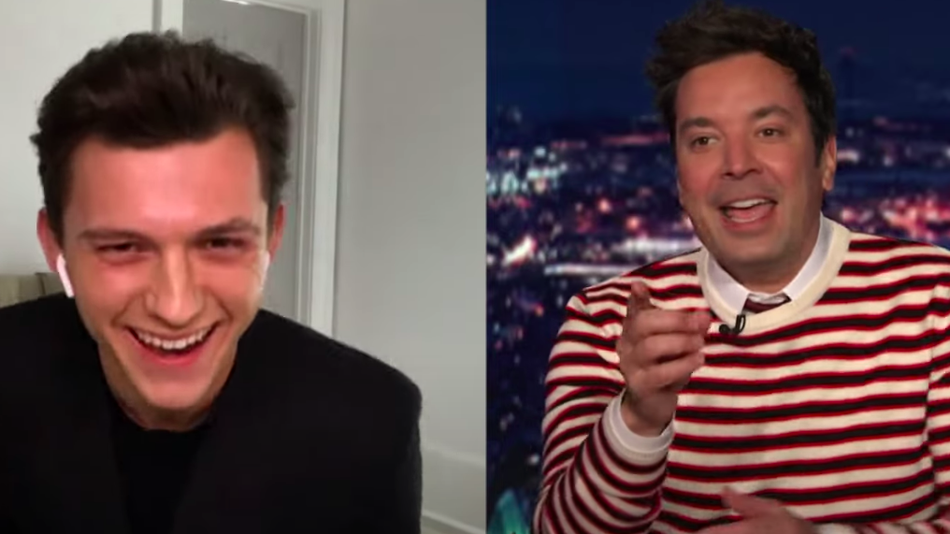 Unfortunately, Holland didn't seem inclined to clear up any of the confusion in an interview with Jimmy Fallon on Tuesday. The one thing the current Spider-Man would say, however, is that, despite rampant fan speculation, former Spider-Men Andrew Garfield and Tobey Maguire do not have cameos in the film. Read more...