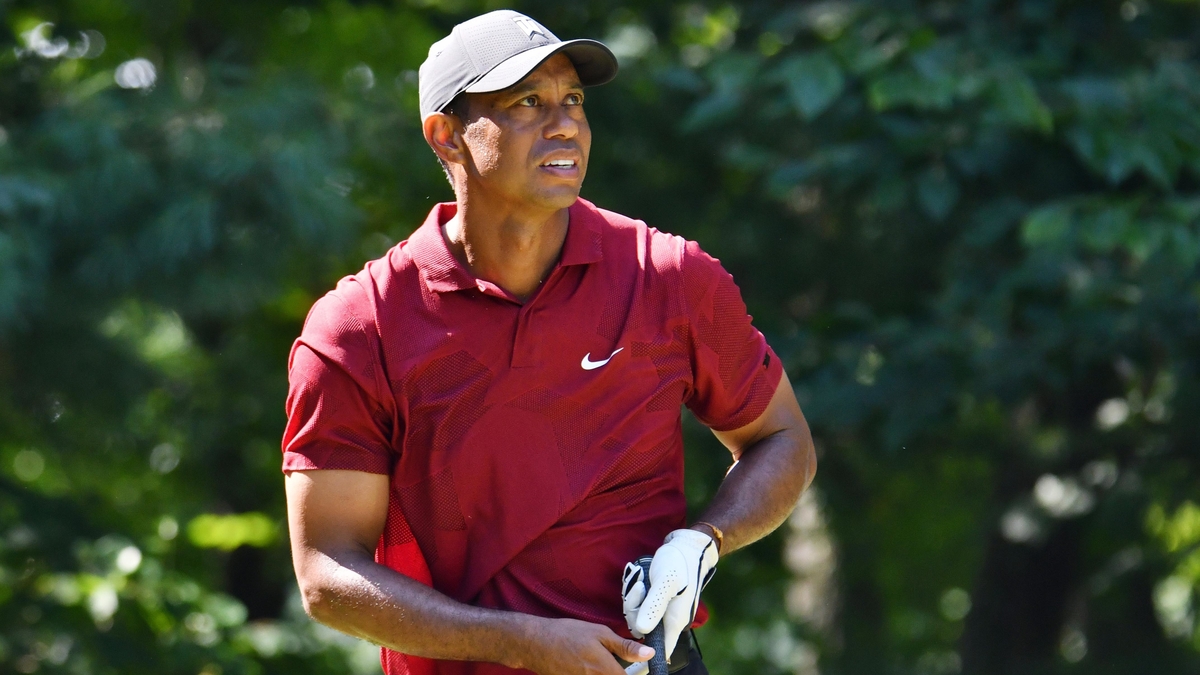 Tiger Woods is on the mend. The 45-year-old was involved in a serious rollover accident Tuesday morning in Los Angeles. Woods’ injuries are non-life-threatening, but now we know the extent of how serious they are. In a statement posted to his official Twitter account, it was revealed Woods underwent emergency surgery due to “significant orthopedic […]